Born in Italy, Gianmarco Limenta is one of the most influential emerging artists in the Deep House world scene.

His artistic career as a DJ began in 2001 and we soon found him mixing for some of the most elegant clubs in Europe.

He has played alongside some of the most influential names in the Underground scene such as Josh Butler, Chez Damier, Alaia & Gallo, Lovra, Cassius, Dario D’Attis, Full Intention, David Penn, Kevin McKay, Mat Joe, Jess Bays, Monki, Erik Hagleton and many others.

Today, Gianmarco Limenta lives in the beautiful city of Barcelona. We found him as a resident DJ at the W Hotel Barcelona playing his deep house music at Eclipse Club, one of the most exclusive clubs in the city.

The music of Gianmarco Limenta has been published by several labels, including Pacha Recordings Ibiza and King Street Sounds. In 2018, his track Clear My Mind was used as the soundtrack for the Ibiza Pacha commercial for his clothing collection.

In 2020 we will see him go beyond his productions, with more original and creative releases, in a tour agenda that will fill Deep House y Progressive House throughout Europe.

Falling in love with his sets is easy if we immerse ourselves in the unique, elegant and sensual atmosphere of his deep house music scene.

Listen to some of the track and deep house music of Gianmarco Limenta published by Pacha Recordings Ibiza and King Street Sounds, including his song Clear my mind and many more.

Sending great vibes to everyone! in March I will h

I wish everyone a good weekend! 😎Life is a enjo

Great news ! 🌒 My podcast for @deephousemoon_of

Very happy to share the booth with these three fab

The second Track of my new EP Kenia / Ekua OUT NOW

Today listen to my live set on @radio.intense stre

My new track "OSAHAR" remains stable to the number

Places that seem unreal are so beautiful!An incred


Error: Access Token for gianmarcolimenta is not valid or has expired. Feed will not update. 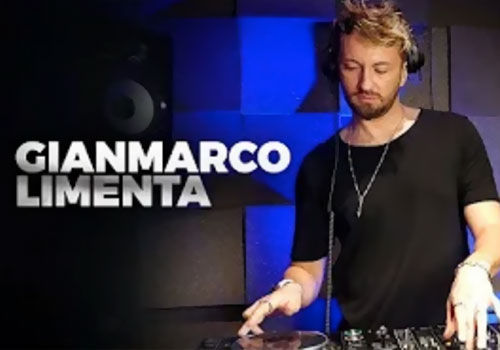 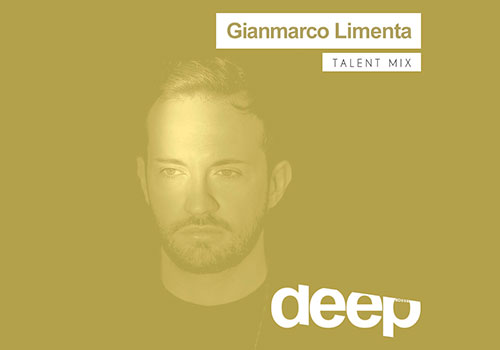 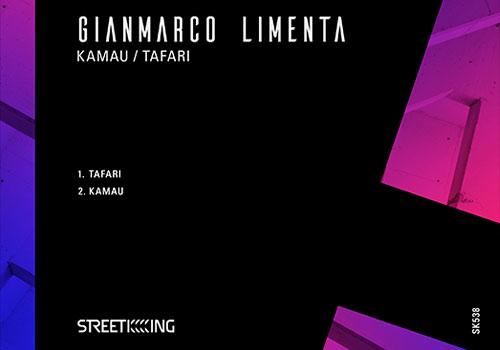