Gianmarco Limenta, italian DJ and producer based in Barcelona is highly revered for his elegant mix of Deep and Tech-house Music. Resident of the iconic W Hotel Barcelona, he kicked off as a producer in 2017 with “Clear my mind” on label Pacha Recordings.

Gianmarco is knowed thanks to his Best Seller Deep House hit “Doesn’t Matter”, one year on top100 Beatport Deep House and one of the most played and downloaded track of 2021

He has played alongside artists as Josh Butler, Chez Damier, Cassius, Full Intention, David Penn, Monki and has released his music on Glasgow Underground, Hungarian Hot Wax, King Street Sounds, Enormous Tunes, Déepalma Records. His tracks are often among Beatport & Traxsource’s Top 100 and he has been invited to host on platforms as Ibiza global radio and Vicious radio.

Gianmarco's style is a unique blend of sensual and groovy deep-bass flavours, delivered with a flawless and enchanting art of mixing.

Listen to some of the tracks of Gianmarco Limenta published by Glasgow Underground Hungarian Hot Wax, Deepalma records and more, including his track Doesn’t Matter and many more. 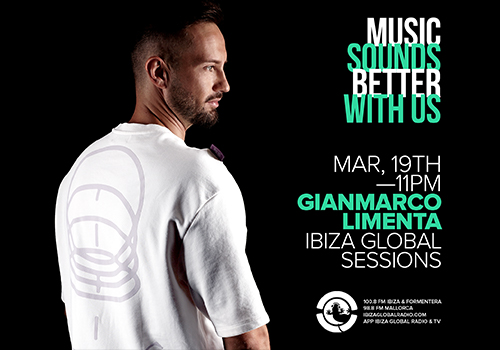 Gianmarco Limenta has included in his exclusive set for ibiza global radio some of his unpublished productions, a special mix in which we can enjoy Read more 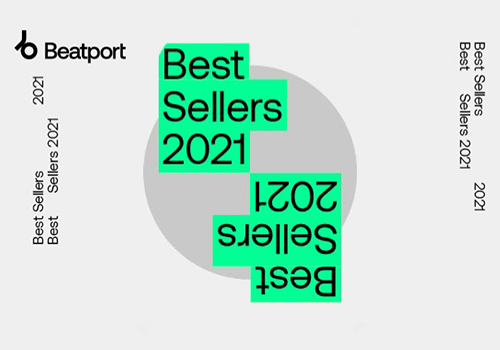 Gianmarco Limenta, Sam Dexter “Anything you Want” on Glasgow Underground

Gianmarco Limenta releases a new track, “Anything you Want“, on the famous UK label “Glasgow Underground“. Following the success of his Read more